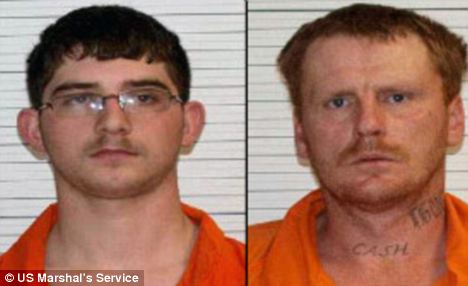 The Advocate is reporting that cousins Anthony Ray Jenkins and David Jason Jenkins were found guilty of kidnapping in the 2011 attack on Kevin Pennington, who is gay.

However, they were acquitted of hate-crime charges.

Federal prosecutors had argued that the Jenkinses planned to kidnap, beat and kill Pennington because of his sexual orientation. Defense attorneys argued the dispute happened because of a drug deal turned sour. Attorney Willis Coffey suggested that Pennington’s allegations were motivated by a political agenda.

“Coffey said Pennington pushed the idea that he was attacked for being gay to serve his own political agenda,” according to the AP. “Coffey invoked the name of President Barack Obama, who is unpopular in Kentucky and lost badly in the state four years ago.”

The Jenkinses are scheduled to be sentenced in February.