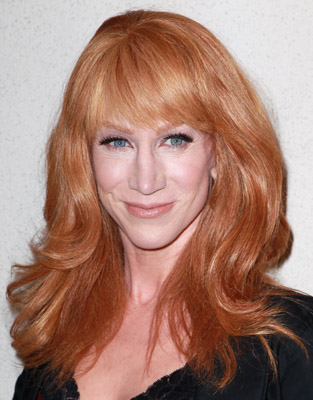 Bravo is bringing old favorites back with new series this year.

Griffin’s run with “Kathy Griffin: My Life on the D-List” came to an end on Bravo in 2010 after six seasons, two of which earned Emmys.