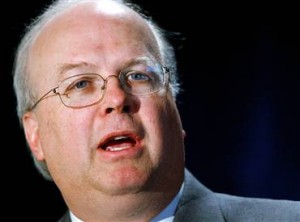 In a Wall Street Journal op-ed, Karl Rove continues his temper tantrum due to the vast majority of the candidates he back losing in the 2012 election.

The president was also lucky. This time, the October surprise was not a dirty trick but an act of God. Hurricane Sandy interrupted Mr. Romney’s momentum and allowed Mr. Obama to look presidential and bipartisan.

A few points to make here though.

One, Romney’s “momentum” was already slowing down before Hurricane Sandy.

Three, Romney hurt his own image in a widely criticized “storm relief” rally in Ohio, where his campaign staff staged donations and took photos of the candidate posing with canned goods.

Karl needs to accept the fact that he spent over $100 million through his PAC -American Crossroads – and got precious little in return on his investment.  From MSNBC:

Six of the eight GOP Senate candidates that American Crossroads spent
money to try to elect – Tommy Thompson in Wisconsin, George Allen in
Virginia, Josh Mandel in Ohio, Richard Mourdock in Indiana, Denny
Rehberg in Montana and Todd Akin in Missouri – lost their races, along
with Romney. The group did, on the other hand, help to elect Deb Fischer
in Nebraska and Dean Heller in Nevada. 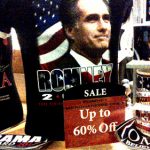 There's a sale at Romney's 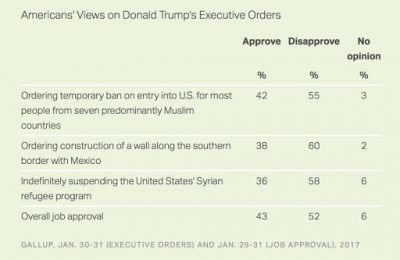 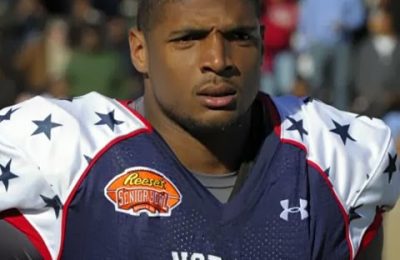 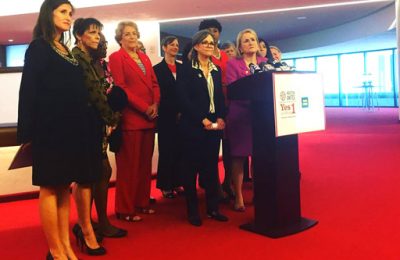