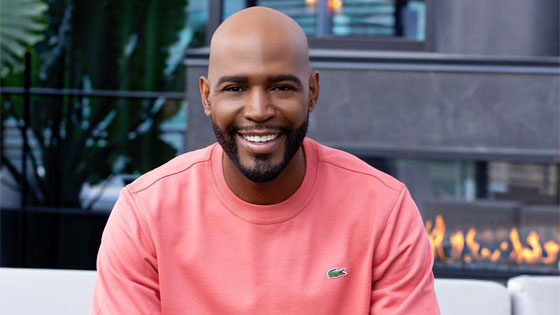 In a new interview with The Advocate, Karamo Brown (of Queer Eye fame) says he’s not a big fan of the term ‘coming out.’

“It’s actually a term that I advocate against,” Karamo tells The Advocate. “I believe that the term ‘coming out’ is a bit antiquated and outdated in the sense [that] it gives the power to someone else to accept or deny you when, in actuality, what the process is, is that we’re letting people into our lives. When you do that, it gives the person the courage to know that you have the ability to set boundaries and decide who you want to let in your life.”

“I think it takes some of the pressure off,” he adds. “It gives the power back to the person who actually needs it. So it’s something that, as when I worked in social services, I taught my kids.”

I’m actually on the other side of that coin. I believe that ‘coming out’ is ABOUT people owning who they are and their power.

And – the idea of someone accepting or denying someone coming out is on them, not the person coming out.

The issue of ‘coming out’ landed squarely at Karamo’s feet recently when he was surprised by his 22-year-old son Jason who came out to him as pansexual.

The Queer Eye ‘culture guy’ says he was hurt that his son didn’t feel he could come to him sooner since his dad is a ‘career gay.’

But he quickly got right with the program, studied up on what exactly being pansexual means for his son, and everything is jake between the two now.

Click over to The Advocate to read more about Karamo’s relationship with his son, Jason. 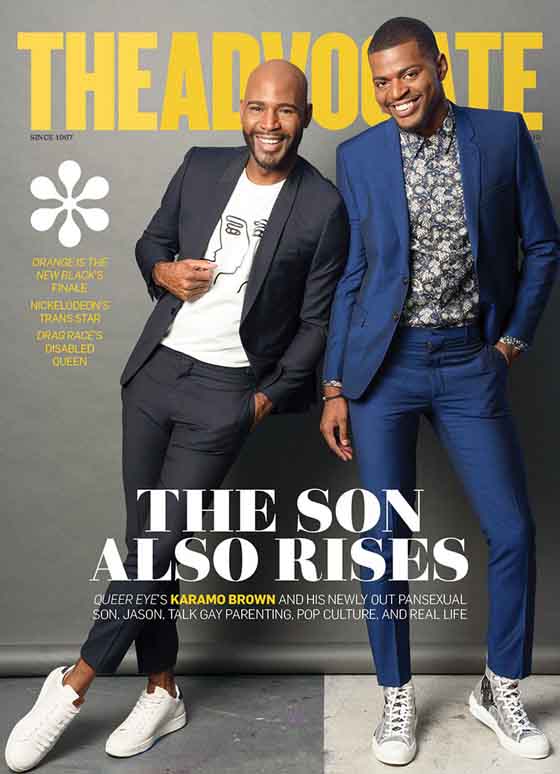 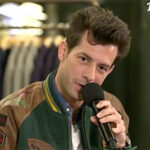 Mark Ronson Apologizes For 'Coming Out' As Sapiosexual 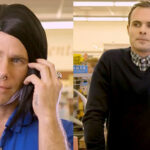 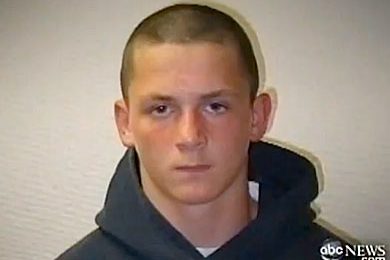 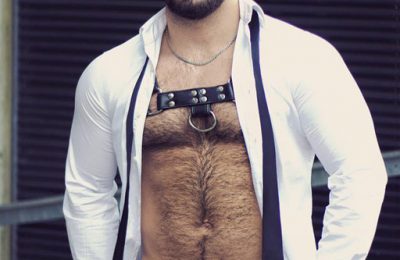