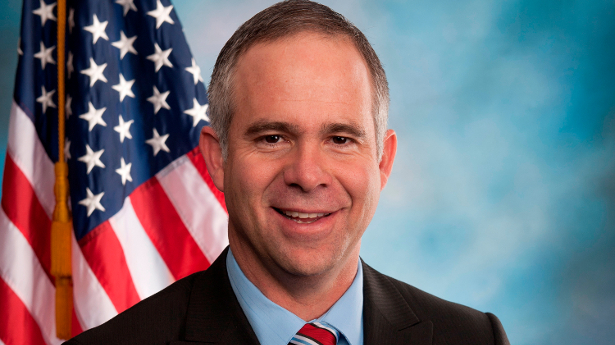 “This radical usurpation of legislative and popular authority will not end the debate over marriage in this country,” Huelskamp said. “Congress clearly must respond to these bad decisions, and as a result, I plan to introduce the Federal Marriage Amendment (FMA) to amend the United States Constitution to define marriage as the union of one man and one woman.”

The proposed constitutional amendment has NO CHANCE of passing.

Amendments to the US Constitution must be ratified by two-thirds of the House and Senate and then sent to the states for a vote. Then,
three-fourths of the states must affirm the proposed Amendment.

Three-fourths of the country means 38 states would have to approve the amendment. We already have 13 states that have marriage equality.  So – it’s not happening.