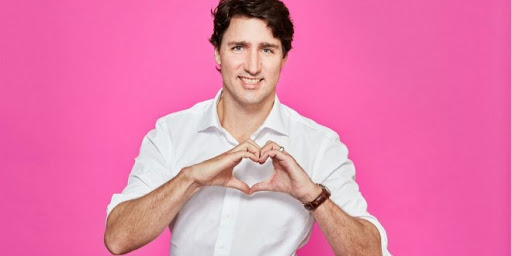 Pride Toronto, the city’s most vibrant and inclusive arts and cultural festival and North America’s largest Pride celebration, unveiled today its 2016 Pride Month theme, announcing to the world that this June, “YOU CAN SIT WITH US.”

Pride Toronto’s 2016 Parade will make Canadian history, with Justin Trudeau participating as Canada’s first ever sitting Prime Minister to march, alongside leadership from both Toronto’s municipal and Ontario’s provincial governments.

This year’s theme is a play on, and response to, the infamous line from the 2004 cult-classic film Mean Girls. ‘YOU CAN SIT WITH US’ conveys a strong message of belonging and inclusion – a sentiment that was heard in consultations with community members. 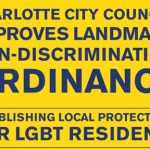 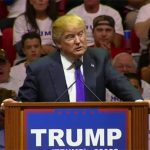 Trump On Rally Protester: "I'd Like To Punch Him In The Face" 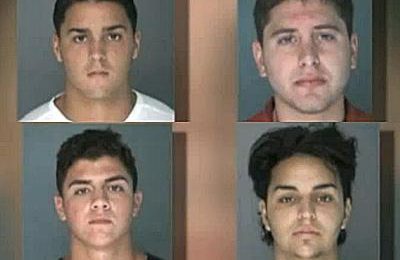 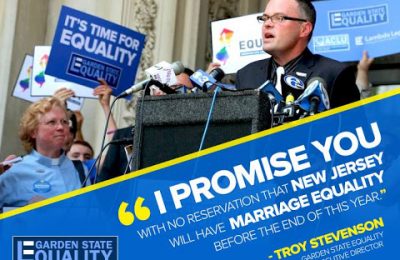 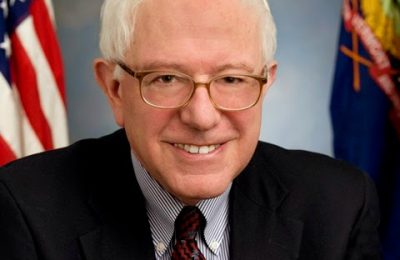