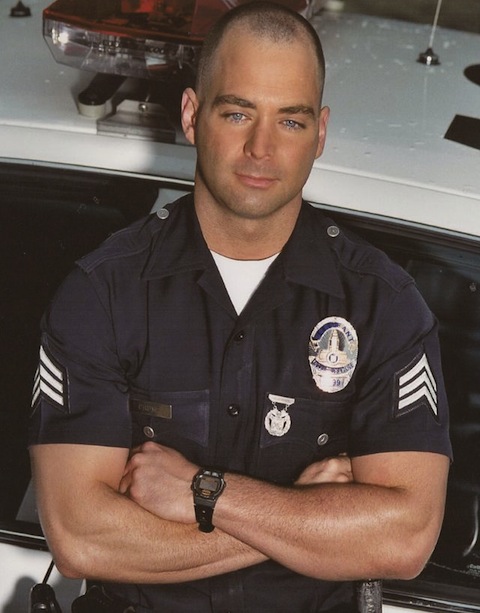 A jury on Thursday awarded $1.1 million to a Los Angeles police sergeant and media relations spokesman who said he had been harassed and suffered retaliation after complaining that a supervisor mistreated him because he is gay.

In an email after the verdict was read, Crump said that the jurors thanked him for “leading cops.” He wrote:

It was a great dilemma to sue the organization I admire. But my management’s gross decisions adversely effected me and it needed to be challenged – not only for me but all the employees that have been affected similarly. Despite this incident, I still find it a great honor to be LAPD and a contribution to society. I had to trust the justice system and my faith in my actions and failure to waiver in my decisions proved well for equal employment opportunities.

The LAPD has come under recent criticism from the inspector general of the department’s civilian oversight agency. A report found serious shortcomings in the way the department probes officers’ retaliation charges.

The department has promised to increase training for supervisors accused of misconduct.

By the way, did you happen to notice Sgt. Crump is very, very handsome?