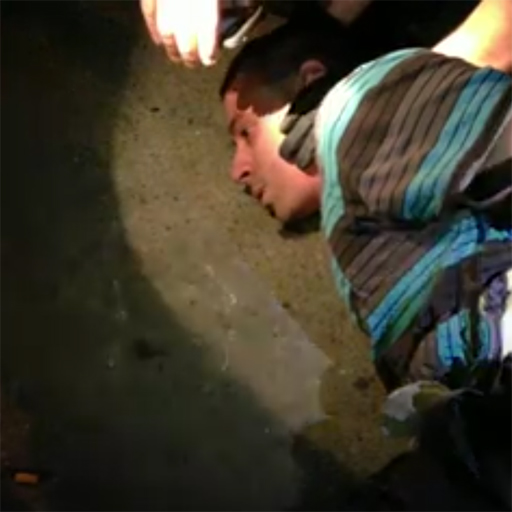 Jurors currently deliberating the murder of a gay man in Greenwich Village in May 2013 were shown a cellphone video Thursday of homophobic killer Elliot Morales confessing to his crime after being taken into custody.

“I f–king shot him dead!” Morales shouts, cackling, as several NYPD officers restrain him face-first on the pavement.

“Diagnosis dead, doctor!” he continues, laughing to the police. “They don’t teach you that in the academy, right?”

Morales then tries to lick the pavement and lifts his head as if he’s about to slam it into the concrete, but a cop stops him.

Morales, 36, is representing himself at his murder trial in Manhattan Supreme Court for the hate-crime slaying of stranger Mark Carson in Greenwich Village on May 18, 2013.

The officer said that when he first arrived on the scene at Third Street near MacDougal Street, Morales told him, “I shot him dead. He deserved it. He was acting tough in front of his bitch.”

Morales, charged with second degree murder as a hate crime, faces life in prison if convicted. He asked for, and received, permission to represent himself in the court case. 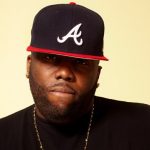 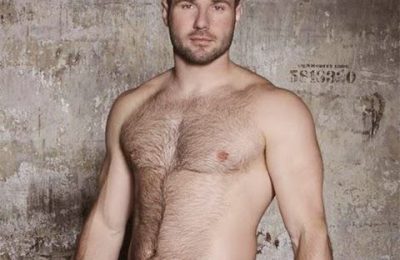 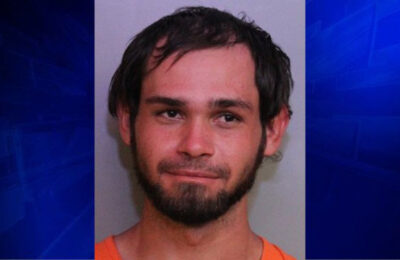 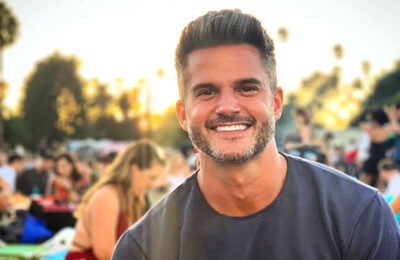