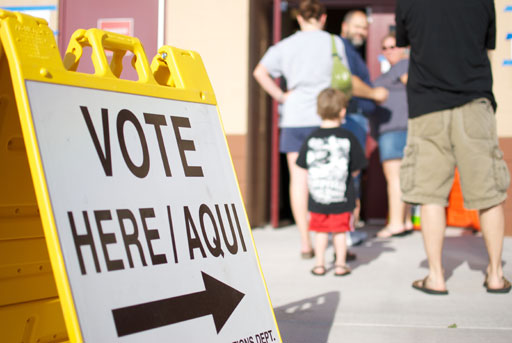 A judge has ruled Florida must provide election materials and assistance in Spanish in 32 of the state’s 67 counties.

The case has focused on Puerto Rican voters and part of the federal Voting Rights Act aimed at people who were educated in schools where the predominant language was not English. It seeks to ensure they are not denied the right to vote in Florida.