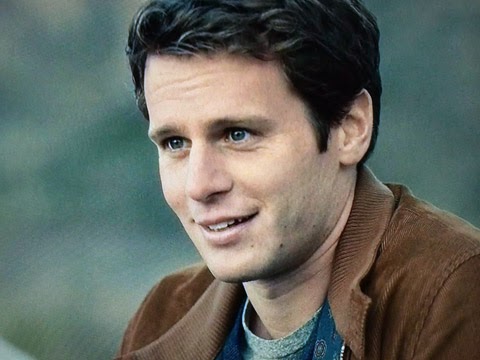 Jonathon Groff on seeing early portrayals of gay men in film and television:

When I saw “Brokeback Mountain,” I was in a closeted relationship and went to go see it with my boyfriend, so that was really intense for the both of us. We left the theater in total horrified silence.

And I remember being in high school and seeing “Queer as Folk” playing on the TV in the background at a party and being intrigued, but too embarrassed to go turn up the volume and actually watch it.

“Will & Grace” was a big one, too, when I was growing up. And even though I didn’t personally relate to Will or Jack, it was just great to watch them every week and not feel so alone.