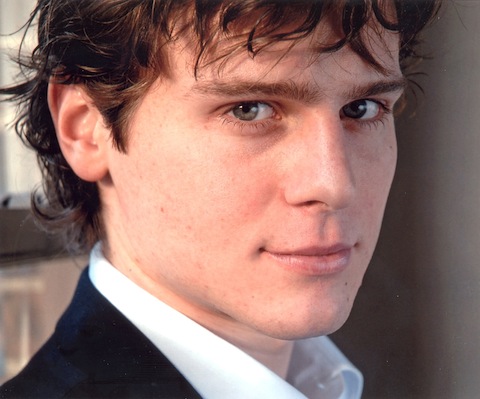 MCC Theater today announced that Jonathan Groff (Spring Awakening, “Glee”), Will Rogers (When the Rain Stops Falling), Eddie Kaye Thomas (American Pie, HBO’s “How to Make It in America”), and Rutina Wesley (“True Blood,” The Vertical Hour) will star in the world premiere production of The Submission, by Jeff Talbott, directed by Tony Award-Winner Walter Bobbie (School for Lies, Chicago). Performances begin at the Lucille Lortel Theatre (121 Christopher Street, NYC) on September 8, 2011 and continue through October 22, 2011. An official opening is set for September 26, 2011.

Shaleeha G’ntamobi’s stirring new play about an alcoholic black mother and her card sharp son trying to get out of the projects has just been accepted into the nation’s preeminent theater festival. Trouble is, Shaleeha G’ntamobi doesn’t exist, except in the imagination of wannabe-playwright Danny Larsen (Groff), who created her as a kind of affirmative-action nom-de-plume. But a nom-de-guerre may prove more useful as the lies pile up, shaky alliances are forged, and everyone dear to Danny must decide whether or not to run for cover as the whole thing threatens to blow up in his lily white face. New York-based actor Jeff Talbott makes an auspicious play-writing debut with The Submission after taking home the first-ever Laurents/Hatcher Award for the play earlier this year.