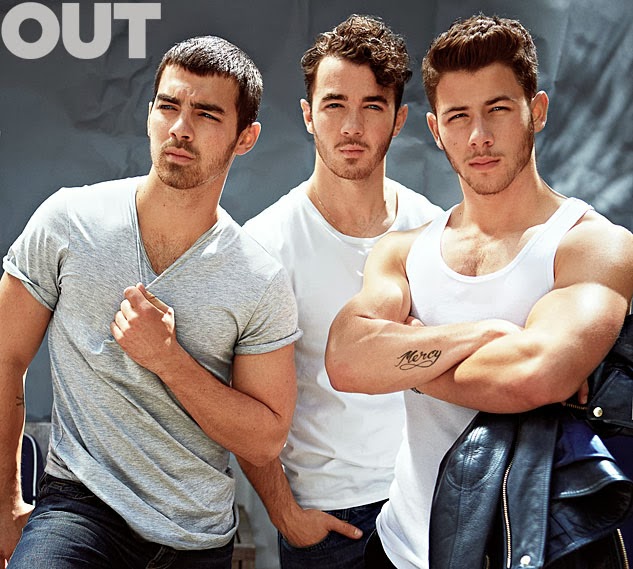 Since I’ve posted about the Jonas Brothers recently (especially Nick Jonas and his ever-fab biceps), I thought I’d share this from PEOPLE, who seem to have the inside scoop on the recent cancellation of the Jo-Bro tour:

Nearly three weeks after the Jonas Brothers announced they were canceling their tour due to a “deep rift within the band,” the brothers tell PEOPLE that they’ve decided to call it quits.

“It was a unanimous decision,” says Joe.

Although drug abuse rumors abounded, PEOPLE quotes Nick Jonas as saying he “felt trapped” and had to tell his brother how he felt, which led to the break up of the band.