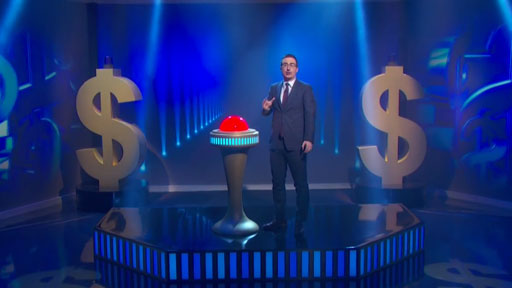 And to really get a firm grasp of the industry, he and his team formed their own debt-buying company (Central Asset Recover Professionals, short for, “C.A.R.P., after the bottom-feeding fish.)”

Why? So Oliver could then forgive all that debt, thereby becoming the biggest giveaway in the history of television beating even Oprah Winfrey herself. 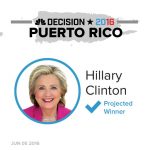 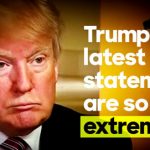 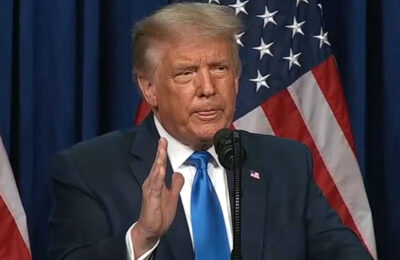 Trump Tweets In Circles ‘I Concede NOTHING!’ Then Heads Out For Golf 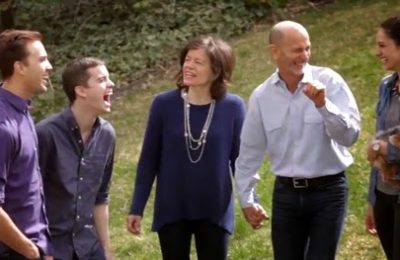 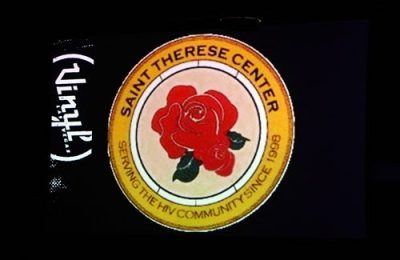 Las Vegas: MONDAYS DARK takes on the music of Queen