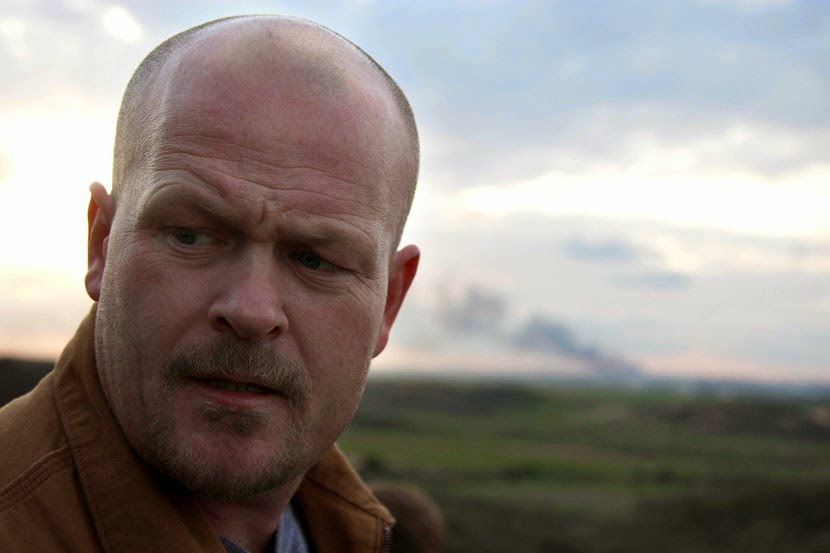 Samuel Joseph Wurzelbacher – better known as “Joe the Plumber” – has penned an open letter saying the recent shooting deaths of young people near the University of California at Santa Barbara shouldn’t get in the way of his right to bear arms.

Addressing Richard Martinez, who I wrote about earlier today regarding his statement to the press about the NRA and politicians, Wurzelbacher begins well then tells the man – and these are his words – “your dead kids don’t trump my Constitutional rights.”

I am sorry you lost your child. I myself have a son and daughter and the one thing I never want to go through, is what you are going through now. But:

As harsh as this sounds – your dead kids don’t trump my Constitutional rights.

Richard Martinez, whose son (Christopher) was among the murdered, choked back tears at a news conference, blaming politicians the next day: “The talk about gun rights. What about Chris’ right to live?” Martinez said – and much more.

There are no critical words for a grieving father. He can say whatever he wants and blame whoever he’d like – it’s okay by me. You can’t take a step in his shoes – at least I can’t.

But the words and images of Mr. Martinez blaming “the proliferation of guns”, lobbyists, politicians, etc.; will be exploited by gun-grab extremists as are all tragedies involving gun violence and the mentally ill by the anti-Second Amendment Left.

First of all, can I say “timing?” Did this really need to be said now? Today? In light of a father’s grief, couldn’t Wurzelbacher have hit “pause” for a moment while a father mourns?

Second, the fact of the matter is someone with mental illness was able to buy not one, not two, but three guns with nothing to keep him from his brutal murder spree.

Third, Martinez did not advocate for “taking away” anyone’s rights.  He did speak to the fact that every single common sense idea for better gun safety in this country is shot down by the NRA – even when those ideas have the support of 90% of the county.

Wurzelbacher has a right to express himself. But truly this is one of those times where just because you CAN say something doesn’t mean you SHOULD.