The new jobs report from the Department of Labor is out today showing employers added 148,000 jobs in December missing the estimated 190,000 figure.

Additionally, the October and November numbers were down showing 9,000 less new jobs than previously reported.

Interestingly, back in 2012, Trump told his followers we needed at least 300K new jobs a month for growth. December’s number are less than half that.

Plus, it’s worth noting that Trump’s big claim to being president is his business acumen and job-creating ability. And yet, in his first year in office, he oversaw 2.06 million new jobs added to the U.S. economy while President Obama’s last year showed 2.24 million new jobs.

The year 2017 represents the weakest year in job growth since 2010.

The #JobsReport confirms what many Americans already know. The policies of @realDonaldTrump and his #GOP enablers have benefited the top 1%, but not the middle class. 2017 had the lowest average monthly job gains of any year since 2010. Democrats have a better deal. https://t.co/lPwxX8OHKV

I’m fine if Trump brags about his #JobsReport & the stock market, but I am not fine when he attacks Obama’s numbers in doing so. The FACTS: 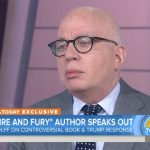 Author Michael Wolff: Trump Has "Less Credibility Than Perhaps Any Man Who Has Ever Walked On Earth" 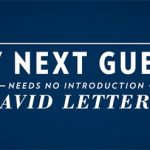 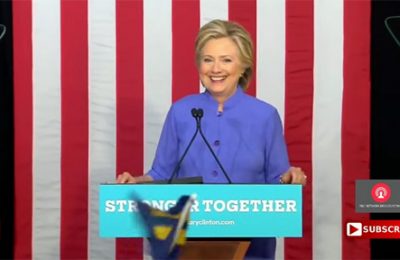 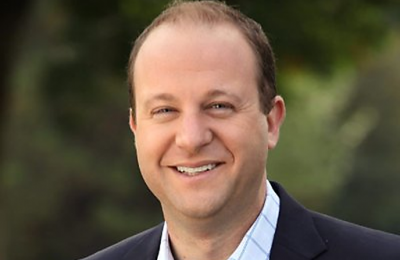 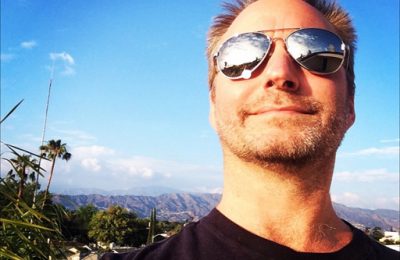