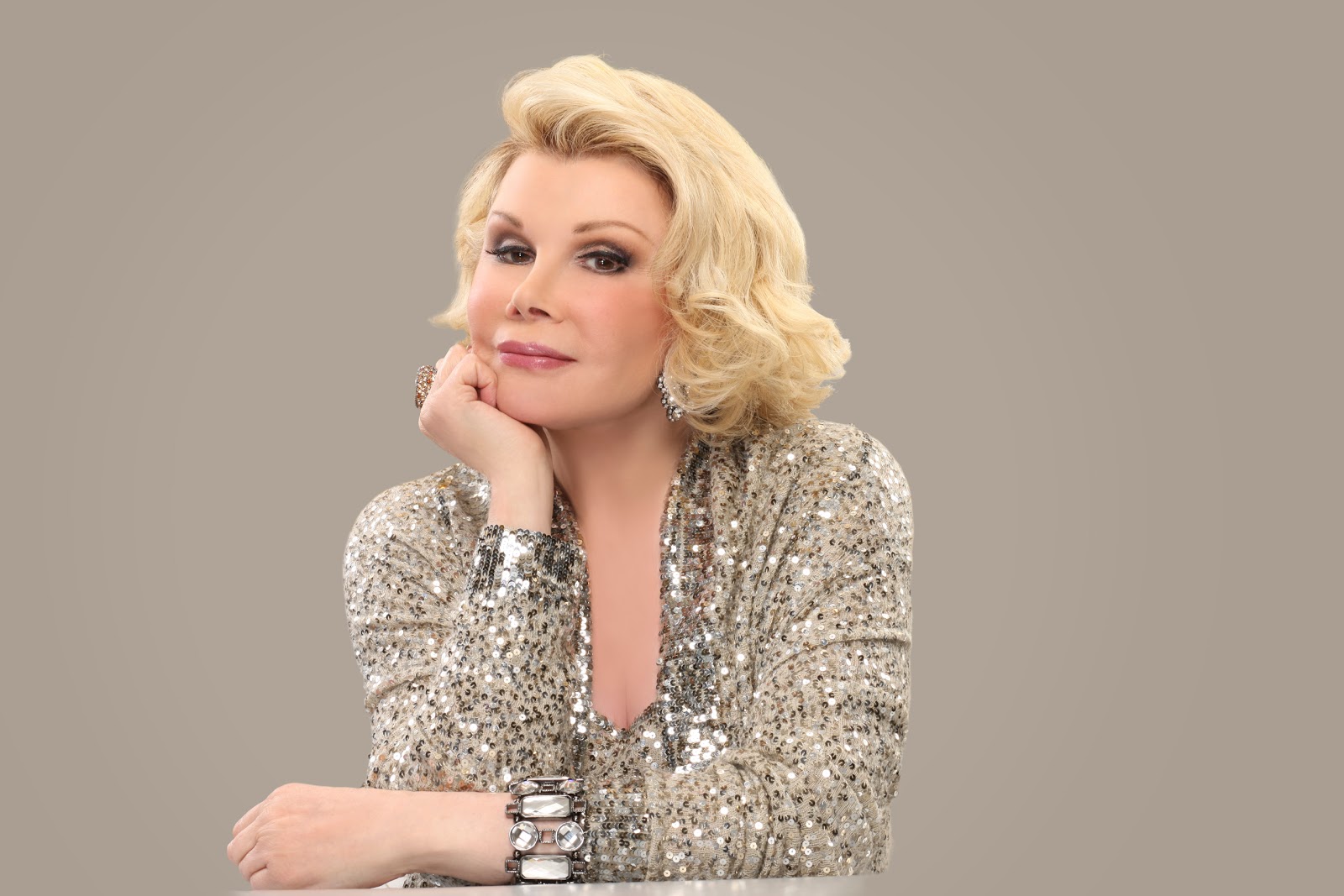 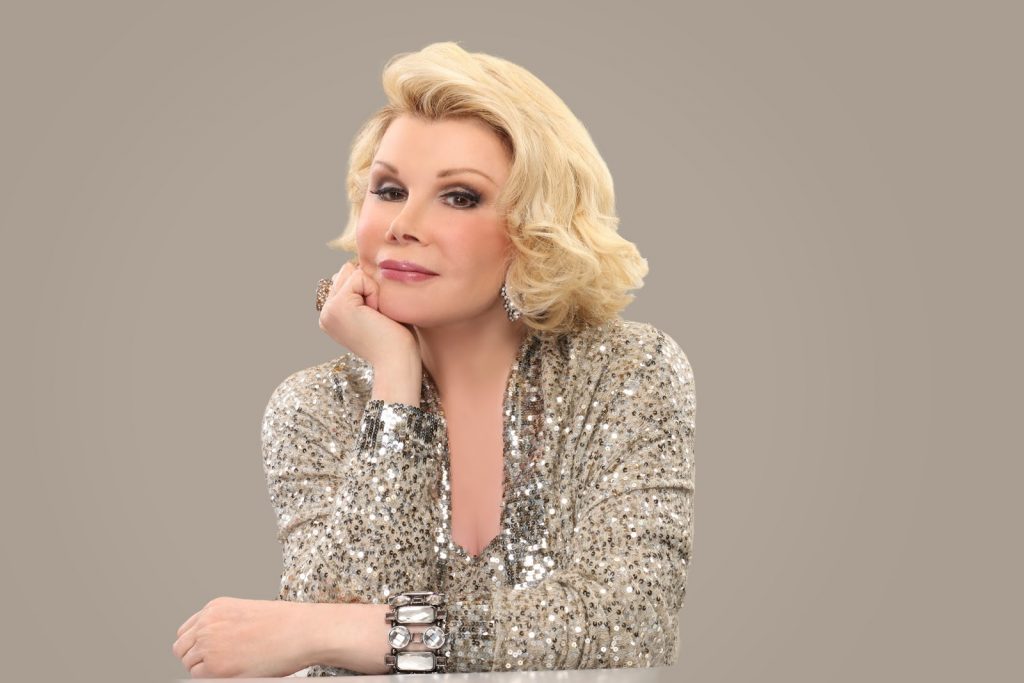 Legendary comic Joan Rivers spoke to The Daily Beat regarding Tracy Morgan’s anti-gay rant earlier this week: “He’s not a Mensa comic. He’s not the voice of this generation.”

Rivers has been where Morgan is standing before, having famously made a career of being an equal opportunity offender.

“At the very start of my act, I say, ‘Calm down. We’re gonna get everybody.  My act, when you really listen to it out of context is so offensive, I would sue myself after every show,” she said.

“I’m shocked that we aren’t upset that he said ‘I’ll stab that little nigger,’ that to me is offensive,” she said.

It’s still not offensive enough to get him fired, thus far. NBC Entertainment’s new Chairman, Bob Greenblatt, issued a statement that said, in part, “we do not condone hate or violence of any kind and I am pleased to see Tracy Morgan apologizing for recent homophobic remarks in his standup appearance.” It also said: “…we have made it clear to him that this kind of behavior will not be tolerated.”

No, Morgan is not out of work. But he is on an apology tour, working with GLAAD and plans on going back to the scene of the crime to make amends. All of which Rivers says is pure hooey.

“I’ll tell you, the biggest crime of all,” said Rivers, “is that Tracy Morgan isn’t funny. You know what he should be apologizing for? For charging $86 to see him.”