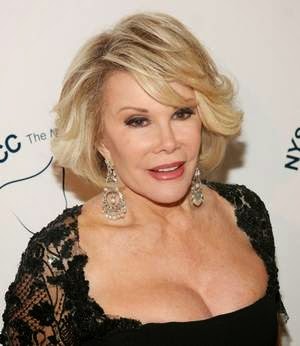 Word is spreading fast that Joan Rivers’ death was allegedly caused by an unplanned biopsy during Rivers’ outpatient procedure:

During Rivers’ planned endoscopy … doctors discovered something on her vocal cords and her doctor decided he would biopsy it … this according to the NY Daily News.

During the biopsy Rivers’ vocal cords reportedly seized — slammed shut — cutting off her air supply. Sources tell TMZ while they were trying to resuscitate her, her heart stopped.

Medical experts told the Daily News … the biopsy was too risky for outpatient surgery and should have been performed in a hospital.