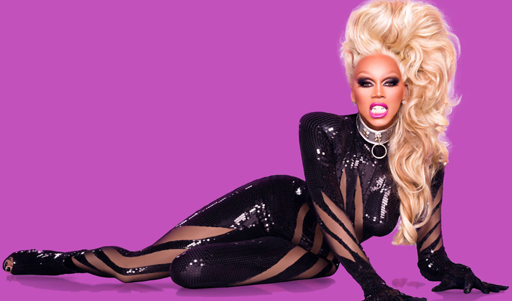 Drag queen, Emmy Award winner and ‘Supermodel of the world,’ RuPaul, will get his own origins story on the small screen via JJ Abrams.

According to Deadline, the series will cover Ru’s early days in a punk band, “gender fuck” club kid, and nascent career highlights such as being a featured dancer in the music video for the B-52’s “Love Shack.”

Of course, since then it’s been fab glam-ness for the man who’s conquered the mainstream with music, TV, and his own MAC makeup campaign.

No word yet on which network will air the series.