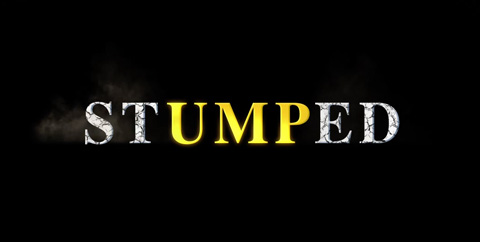 We’ll see if this has any effect on the race.

The clip is the latest salvo in the Bush-Trump rivalry, which has often been marked by bitter and personal exchanges between the two prominent Republican presidential candidates. On Friday, Trump suggested Bush’s brother, former President George W. Bush, shared in the blame for the 9/11 terrorist attacks because they occurred during his presidency.

Saturday’s round centered on a video set to the tune of circus music that highlights comments from Trump that have called into question his grasp of military matters. Many of Trump’s most controversial moments are presented, including his questioning of John McCain’s status as a war hero to his inability to name prominent terrorists.

The clip also points out that Trump — who is shown in the clip claiming that “there’s nobody bigger or better at the military than I am” — received deferments to avoid military service during the Vietnam War. There’s also a snippet of a 2007 interview with CNN’s Wolf Blitzer in which he says Hillary Clinton “would do a good job” negotiating a nuclear deal with Iran.