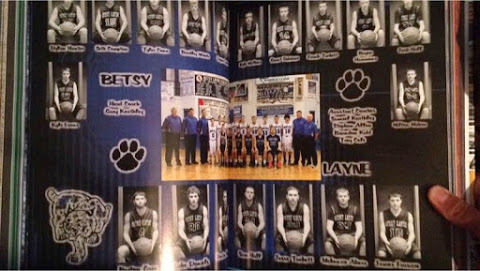 Betsy Layne High School in rural Kentucky honored the boys basketball team with a two-page spread in the school’s yearbook.

Well, almost all the team. One senior was left out of the tribute: Dalton Maldonado, the team’s starting point guard who came out publicly as gay a couple months ago.

James Corden of The Late Late Show took on the scandal last night during his opening:

“If you’re a homophobic school, you do not call yourself Betsy Layne High. Betsy Layne sounds like a girl who would LOVE a gay friend” 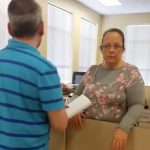 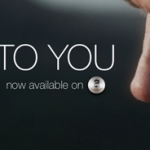 Matt Zarley Covers Whitney Houston "I Look To You" 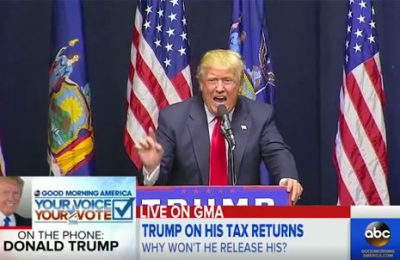 Donald Trump: My Tax Rate Is “None Of Your Business” 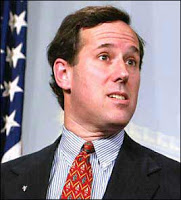 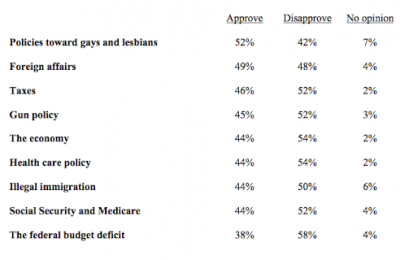