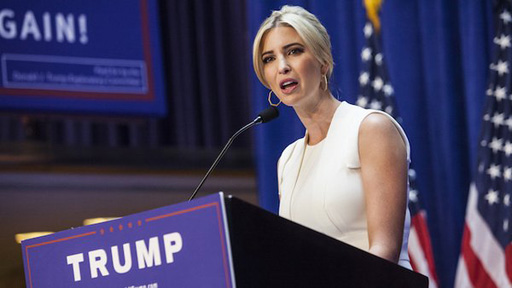 Last night during the CNN town hall with Donald Trump and his family, Ivanka Trump and brother Eric were asked why they failed to register to vote in the upcoming New York primary.

“I’m an independent, and I’ve always voted based on the candidate as opposed to based on the party, and it was actually a very interesting experience,” Ivanka Trump told CNN during Tuesday’s town hall. “So, we’re not a family of politicians. We haven’t been in politics very long.”

“New York has one of the most onerous rules in terms of registration and it required us to register a long time ago, almost close to a year ago,” she added. “And, we didn’t do that.”

“Onerous” and “almost close to a year ago” aren’t really accurate phrases to use here.

Ivanka’s dad announced his candidacy on June 16, 2015. The closing date for Independents to change their registration was October 9th, 2015. That’s four months of their dad campaigning across the nation, and they didn’t think to make sure they took care of business.

And, let’s face it, counting back from today to October 9th is NOT “almost a year.”

It’s important to note: this isn’t some new rule change in New York. Responsible voters knew how and where to find this info.

Ivanka Trump rips as “onerous” registration laws that will keep her from voting for dad in #NYPrimary. #TrumpFamily https://t.co/E9Tk79uwjC 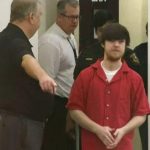 "Affluenza" Teen Gets Two Years In Prison After Violating Parole 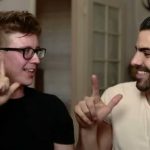 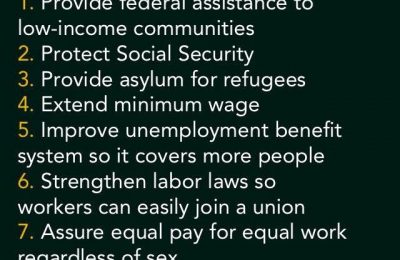 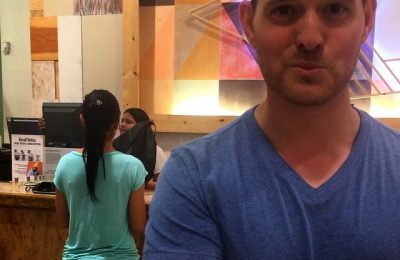 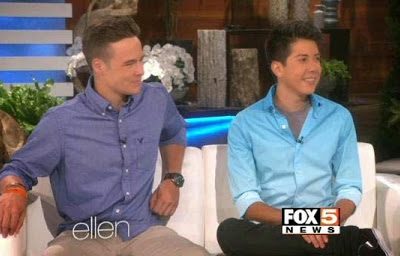