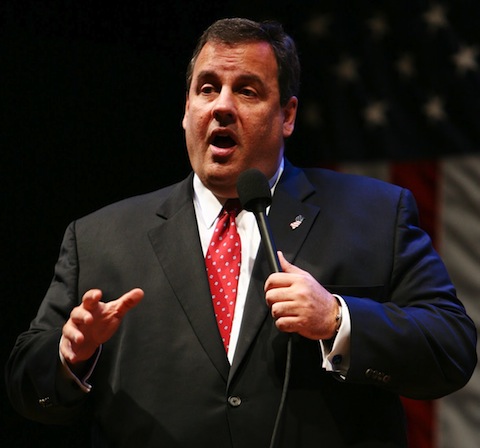 As it becomes clear that New Jersey’s marriage equality legislation is practically guaranteed to pass both of the state’s lawmaking chambers, the once adamantly-opposed Gov. Chris Christie is now speaking in more ambiguous terms.

In the past Christie has been more aggressive about promising to veto any marriage legislation that lands on his desk. However, most LGBT groups in the state are waiting with bated breath, worried it will be between two and six years (dependent upon another Christie term) before same-sex couples are considered equal in the Garden State.

The bill’s backers claim to have the votes to pass it in both chambers. Yesterday the Star-Ledger editorialized their expectation that Christie will block it:

“Let’s face it: This is not likely to succeed while Christie remains in office. He will veto it, as promised, and obedient Republicans in the Legislature will fall in line behind him, as always. That’s the political lay of the land for the next two years, at least. If Christie wins re-election, this stalemate could drag on for six years. To most New Jersey citizens, that is simply not acceptable.”
(source)