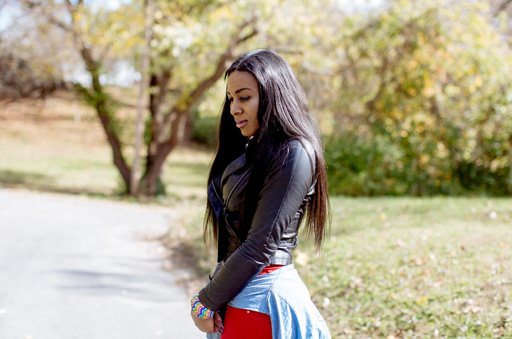 Just to let you know how far we have to go.

An Iowa hotel manager was so overwhelmed by the fact that two transgender women checked into his hotel, the manager called 911 as if it was an “emergency.”

The ACLU has filed suit:

“911, what’s your emergency?” There are a lot of situations that may warrant calling 911. But seeing a transgender person is not one of them. But that’s exactly what a hotel manager in West Des Moines, Iowa, did when Meagan Taylor and her friend, both Black transgender women, checked into the hotel.

There was no emergency. Just two young women stopping for the evening at a hotel. The caller complains that they are “unusual” because they are “two males, but they’re dressed as females with ‘male IDs’ and ‘dressed a little over the top.’” Even the dispatcher is somewhat incredulous that this would prompt anyone to call 911. She questions why the caller is suspicious and the caller explains, that “I just want to make sure they’re not hookers either.”

Meagan and her friend were not men dressed as women. They are women who triggered a set of racialized and gendered assumptions about who is appropriate and welcome in public space — still not transgender people of color in far too many places.

“When this all happened,” Meagan wrote. “I knew exactly what it was: the racial profiling, the transgender profiling, the harassment…I knew why it was happening, and I knew it wasn’t right. I knew something had to change. To experience so many levels of discrimination makes you feel like less of a person. I want to stand up for myself and other Black and transgender people. And so I did.”

The two women were on their way to a funeral. They just wanted a place to sleep.