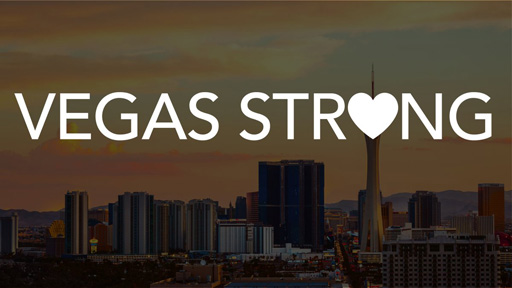 While investigators continue to search for a motive for the Las Vegas shooting massacre that left 58 dead and over 500 wounded, they are also now exploring if another person had been in shooter Stephen Paddock’s room at the Mandalay Bay Hotel.

Investigators are trying to nail down whether anyone else was in the hotel suite reserved by the Las Vegas gunman during the time he was registered there, multiple senior law enforcement officials briefed on the investigation into the shooting told NBC News.

The investigators are puzzled by two discoveries: First, a charger was found that does not match any of the cell phones that belonged to Stephen Paddock, the man who killed himself inside the Mandalay Bay Resort and Casino after sending a barrage of bullets down on a crowd of 22,000 people below.

And second, garage records show that during a period when Paddock’s car left the hotel garage, one of his key cards was used to get into his room.