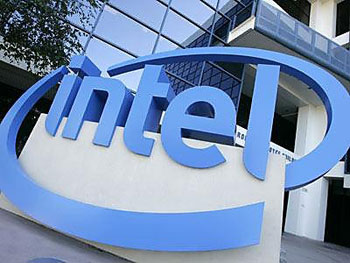 Just days after a petition calling for Intel to drop it’s support garnered over 30,000 signatures in less than 24 hours, the Boy Scouts of America has lost its largest corporate donor, Intel, which announced Friday that it will no longer support the group until it vows to stop discriminating against gay people.

In a statement released to Think Progress on Friday, Intel’s Chief Diversity Officer, Rosalind Hudnell, confirmed that the company would no longer fund the Boy Scouts of America, so long as the Scouts stand by their long-held policy barring gay troops and leaders from participating in the organization.

“Due to significant growth in the number of organizations funded, earlier this year we revisited our policies associated with the program, and applied new rigor that requires any organization to confirm that it adheres to Intel’s anti-discrimination policy in order to receive funding,” said Hudnell.

Zach Wahls, who led the petition drive, said “Intel made the right decision here, in order to live up to their corporate values of diversity, equality and individual liberty.”

“Companies that support the LGBT community simply can’t be in the business of funding organizations that discriminate. Frankly, by sending this message, Intel is upholding the true spirit of Scouting better than the BSA is today,” he said.