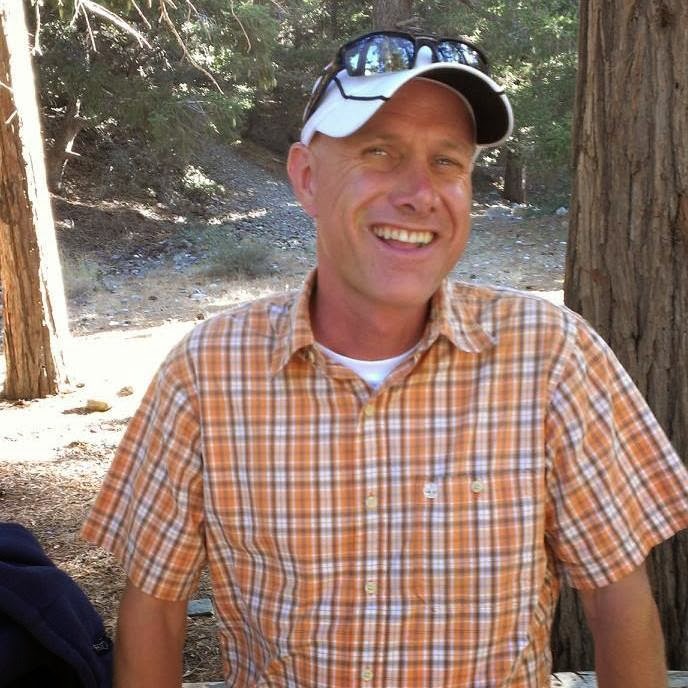 Openly gay Chris Smith, son of state Rep. Milo Smith who chairs Indiana’s House Elections and Apportionment Committee, shared his feelings about his father advancing an anti-gay marriage bill on the Facebook page of the LGBT advocacy group Indiana Equality this past Saturday, days after his father’s committee passed the ban.

“I’m not here to badmouth my dad,” he wrote. “I’m terribly disappointed in his decision and beliefs, but he’s not going to change them now if he hasn’t after all these years of knowing I am gay. I am here to support you and my friends who remain in Indiana. They are my extended family.”

On Sunday, he wrote on his own Facebook page, “My stand puts me in clear conflict with my own father, who is a state legislator and has voted to pass the resolution out of his committee and onto the full House for a vote.”

Additionally, speaking to Nuvo, a weekly publication in Indianapolis, Chris Smith said he resides in California and is in a domestic partnership. He said overall, he felt “really sad.”

“I’m embarrassed. I’m really disgusted by the whole thing. I’m confused as to what I should do,” he said, noting his father had not given him a heads up about the legislation or how he would vote.

A spokeswoman for Indiana state House Republicans, Tory Flynn, said she spoke with Milo Smith after his son’s post went up. “He stated that he loves his son very much and this is a personal issue,” she said.

The House Elections and Apportionment Committee was never even supposed to vote on HJR-3, which would amend the state constitution to ban same-sex marriage. The measure was originally set to receive a vote in the House Judiciary Committee, but after backers realized there weren’t enough votes for it to pass — several Republicans had expressed concerns — House Speaker Brian Bosma (R) moved the measure at the last minute to Smith’s committee, which was considered more conservative.