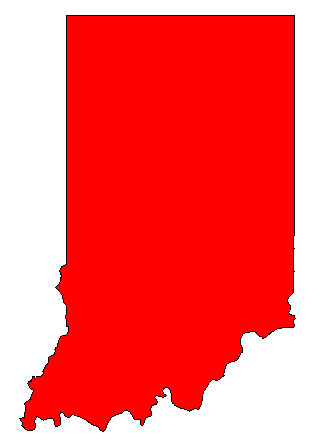 The Indiana state Senate has just voted to approve a bill that would make marriage equality illegal.

From the Indy Star: The bill’s language, which says “a legal status identical or substantially similar to that of marriage for unmarried individuals shall not be valid or recognized,” means that civil unions would not be recognized either.

If the General Assembly passes the measure again in 2013 or 2014, it would go to the voters in 2014, before the state constitution can be amended.  The Indiana House already approved the measure.