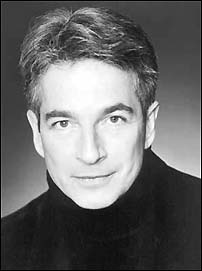 I held my breath as long as I could. I didn’t want to know. Several heart-beats went by. Please let it be anything that didn’t manifest in my imagination. I’m dramatic – surely I’m wrong.

I wasn’t. My friend on the other end of the call was sad and silent. She was sad to report the news.

Thommie once advised me if you were going to steal, steal from the best. So, to steal a phrase from Thommie – “love you madly – always”

Bruno had a tooth pulled