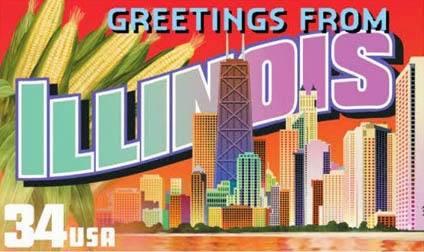 Let’s hear it for Illinois!

By a vote of 68 to 43, state legislators approved legislation that would ban so-called “ex-gay” therapy for minors.

Sixty-one Democrats and seven Republicans voted to protect young LGBTs from the harmful effects of what many have termed “conversion torture” which attempts to “fix” something that isn’t broken.

“Ending conversion therapy is our top priority in the legislature right now. Trying to change the unchangeable, our innate sexual orientation and gender identity, should not be attempted because it risks the health of LGBT youth,” said Bernard Cherkasov, CEO of Equality Illinois.

The bill now heads to the Illinois state Senate.

Illinois would join Oregon, California, New Jersey and the District of Columbia in protecting LGBT minors from “conversion therapy.”