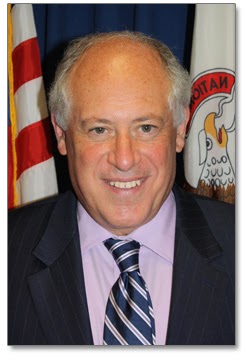 Governor Pat Quinn announced Thursday that he will sign the marriage equality bill at the University of Illinois at Chicago in a 3:30 p.m. ceremony on November 20th. The Legislature passed the measure Tuesday.

A longtime same-sex marriage supporter, the Chicago Democrat
says he’s looking forward to signing the legislation and “celebrating a
big step forward with the people of Illinois.”

The University of Illinois at Chicago was recently named by Campus
Pride Index as one of the top 25 campuses across the country for gay,
lesbian, bisexual and transgender students.

The ceremony is free and open to the public.