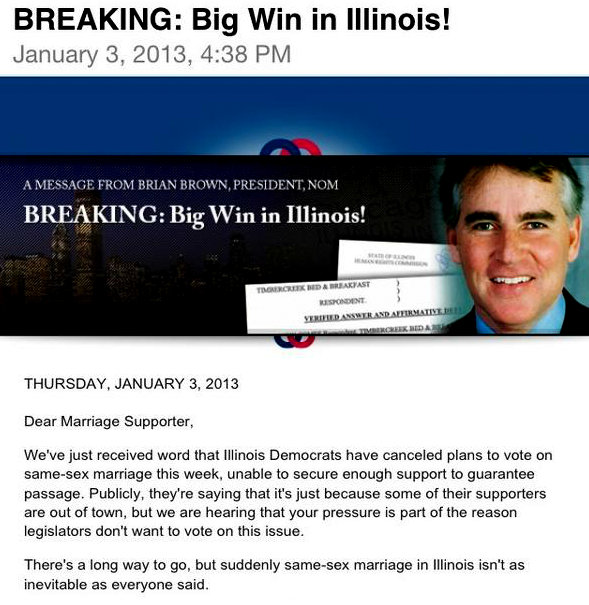 So from expectation, to cancellation to committee debate.

Marriage equality has passed in the Illinois Senate committee!  The legislation passed with a vote of 8-5 in favor.

The gay marriage bill still needs to be approved by both the state House
of Representatives, which has been considered more conservative than
the state Senate, and by the full state Senate.

According to the Windy
City Times, the House will convene on Jan. 6 and 7,
when the bill may be considered. Then, the Senate may take up the bill
on Jan. 8, the final day of the lame-duck legislative session.
Democratic Gov. Pat Quinn has already said he will sign the bill.

NOM sent out the email below to their supporters just a TAD early don’t you think?   LOL… 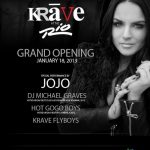 Las Vegas: Krave makes a temporary move to The Rio 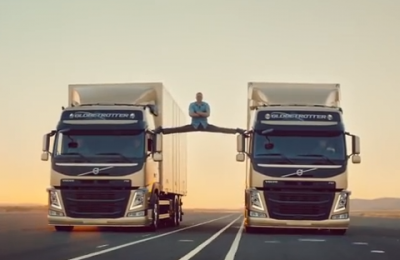 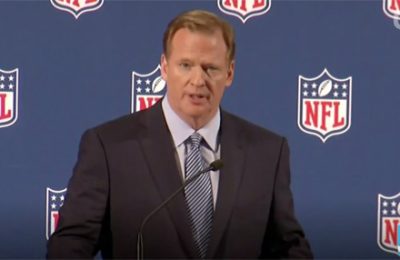 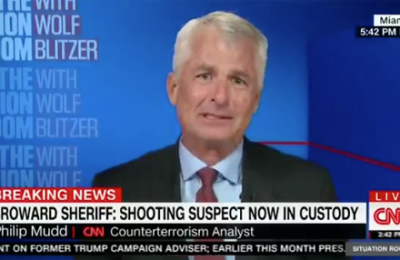 Former FBI Agent Has Had Enough Of The Mass School Shootings