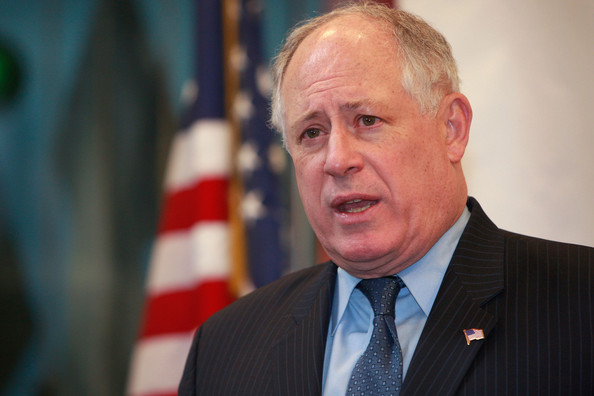 The Huffington Post is reporting the governor of Illinois has made a statement in support of full marriage equality for gays and lesbians:

“Governor Quinn joins with President Obama in supporting marriage
equality and looks forward to working on this issue in the future with
the General Assembly,” said Brooke Anderson, a spokesperson for the
governor, in an email to Windy City Times.

The Chicago Tribune first reported Quinn’s announcement,
which comes on the heels of President Obama’s proclamation to ABC News
that he supports marriage equality.