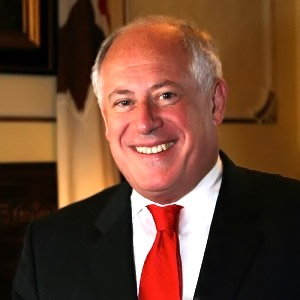 “Illinois passing marriage equality into law, I think, sends a great signal to the people of our state and the people of America,” Quinn told reporters after appearing at a ceremony in Springfield honoring firefighters. “So, it’s important that Illinois and the House of Representatives get moving.

“I believe a majority exists to get this bill passed through the House onto my desk so I can sign it into law.”

“I think, you know, it’s time to vote,” Quinn said. “We’ve waited now three months, and it’s, I think, plenty of time for people to reflect on it. And now it’s time to pass it.”