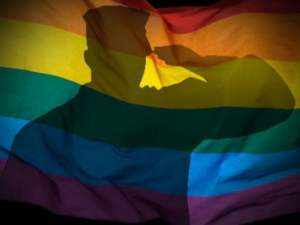 Now this is the sign of a class act. When something is wrong, some folks do what it takes to fix the problem.

Retired U.S. Army Colonel Barry Johnson has offered his burial plot to a veteran Idaho lesbian who was refused the right to be buried in a military cemetery next to her late wife, who also served in the armed forces.

U.S. Navy veteran Madelynn Taylor asked for and was denied the right to be buried next to her deceased wife as they did not have the Idaho marriage license required under its rules. Her longtime lesbian partner, Jean Mixner, died in 2012.

As a lifelong Idahoan and a 27-year Army veteran of two wars, I’ve worked beside heterosexuals, gays, lesbians and bisexuals. I’ve really never wanted to hear about anybody’s sex life or sexual preferences, one way or another. Besides, everybody more or less knew who is who regardless, and I don’t recall anybody in the military ever saying a thing about it. Never.

Frankly, the only thing traumatic about the policy change for our armed forces of allowing gays to openly serve our country was all the media making a big deal about it. It didn’t change a thing for any of us doing the job. Serving in uniform has always been about earning trust and has never been about sexuality.

Most of us just shrugged and endured sitting through hours of mind-numbing briefings on a change that essentially changed nothing.

Then we have Madelynn Taylor, who seems like one heck of a lady. She cared for another person with all her heart and had to watch that person die. She is a veteran. She loves her country. She wants her partner by her side and she wants to eternally rest among veterans in the state she made home.

Madelynn, you deserve that.

I’ll tell you what. I will donate the plot I earned in the Idaho State Veterans Cemetery to you and Jean. I am happy to give my fellow veteran that small peace of mind. And I do it to honor all the great Americans I’ve served with along the way – gay, straight, whatever. (I don’t know whether it is possible to donate my plot, but I am quite sincere about my willingness to do so.)

Like Madelynn, I love this state and I respect the views of all my neighbors, whether I agree with those views or not. At least having those differences makes for interesting conversations. But let’s not pick on people who aren’t hurting anybody and simply minding their own business.

Give Madelynn and Jean and others like them a break. Stop finding reasons to make life – and in this case, death – harder than it needs to be.

That’s just irritating as hell and disrespectful to boot.

You can read the entire letter here. 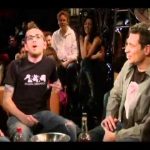 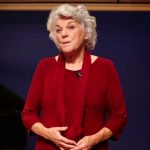 NY Times: Tyne Daly in a scene from "Mothers and Sons" 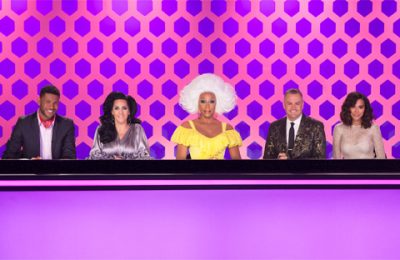 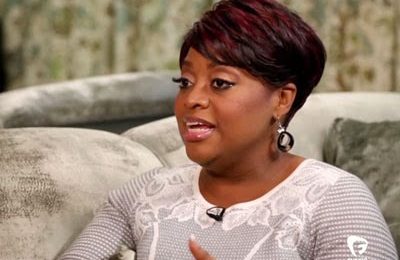 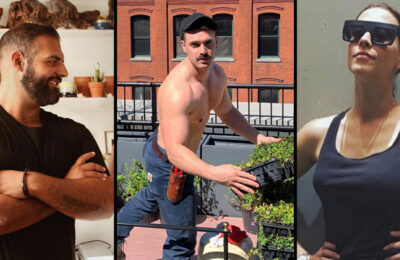 How Did I Miss All The Eye-Candy On ‘Backyard Envy?’