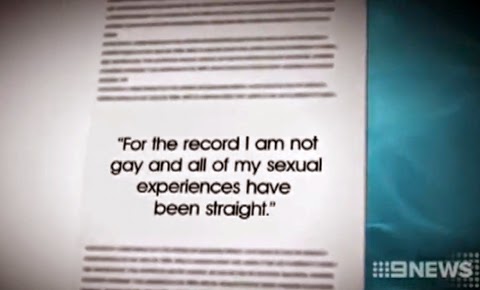 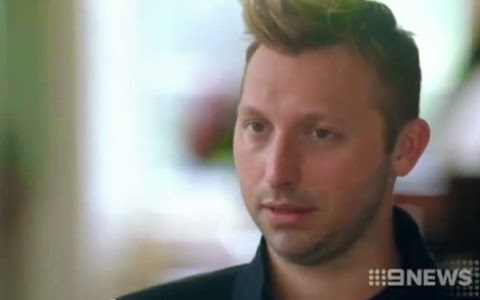 In his interview with Sir Michael Parkinson last night, Olympian Ian Thorpe explained that he feared losing a sense of his integrity by coming out as gay.

On Sunday night on Australian television Thorpe faced Sir Michael Parkinson to overturn what he said had become the “big lie” in his life.

“What happened was, I felt that the lie had become so big that I didn’t want people to question my integrity and a little bit of ego comes into this,” Thorpe said in a 90-minute interview on the Ten network.

“I didn’t want people to think that I had lied about everything.”

“I’m not straight and this is only something that very recently – we’re talking in the past two weeks – I’ve been comfortable telling the closest people around me.”

“And I don’t want people to feel the same way I did. You can grow up, you can be comfortable and you can be gay.

“I was concerned about the reaction from my family, my friends and I’m pleased to say that in telling them, especially my parents, they told me that they love me, and they support me. And for young people out there, know that that’s usually what the answer is.”

“But everyone goes on their own path to do this.”

It was only two years ago, in his autobiography This Is Me that he continued to deny the rumors that he was gay.

When the interview goes to air in Australia, Thorpe said, he can finally “breathe out.”

A transcript of Thorpe’s interview is here.