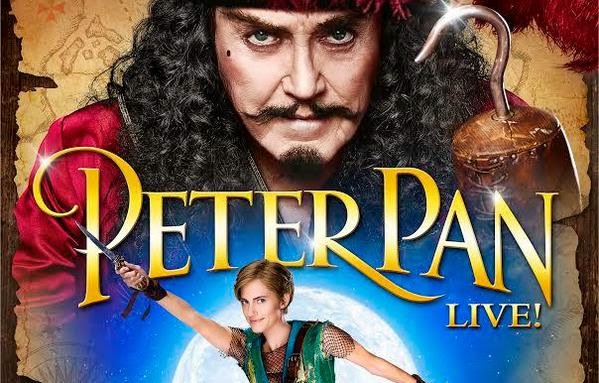 So, for those wondering – how did Peter Pan Live compare in terms of ratings last year’s The Sound of Music Live?

The three-hour stage production averaged a 5.9 rating among households –  just over than half of what Sound Of Music did last year with a 10.9 rating.

Peter Pan Live was the NBC’s second-highest rating for a non-sports Thursday in more than two years.

NBC Entertainment chairman Bob Greenblatt offered a statement on the numbers early Friday: “We’re very pleased with the Peter Pan ratings and it was a great night for NBC. We won every hour, which hasn’t happened on Thursday with entertainment programming since a year ago. I’m proud to be part of a company that takes chances and creates big events, and that’s exactly what we’re going to continue to do. We didn’t expect to reach the same rating as The Sound of Music since that was the first live movie event of its kind in over 50 years.”

Greenblatt added that plans are already in the works for next year’s live musical event. 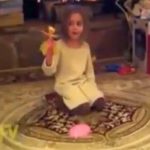 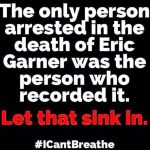 One Person Arrested In Connection To Eric Garner Death 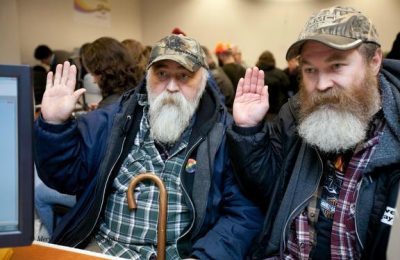 Photo of the Day: Washington state 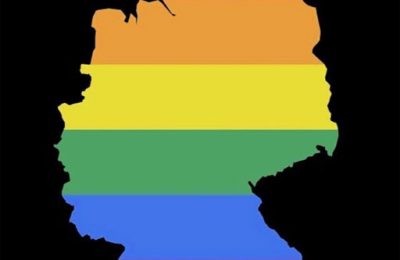 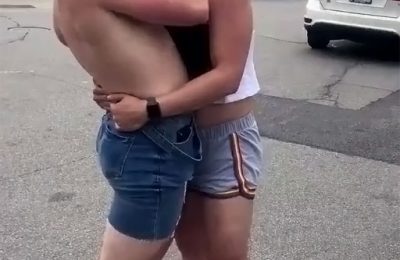 How To Drive Away The Haters In One Sexy Kiss