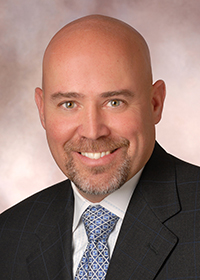 It’s always nice when our elected representatives in Congress show us that they understand us, because their lives are just like ours.

As House Republicans prepare to, yet again, “repeal and replace” Obamacare, they’ve included a clause that would allow states to waive out of the Affordable Care Act’s ban on preexisting conditions.

In other words, insurance companies could be able to charge folks who’ve had cancer (or acne) higher premiums than otherwise healthy people.

Like, not enough to have it apply to themselves.

The guy who wrote the amendment, Republican (natch!) Rep. Tom MacArthur of New Jersey, has confirmed that he and his Congressional cohorts would still be guaranteed the Obamacare protections against higher rates for preexisting conditions.