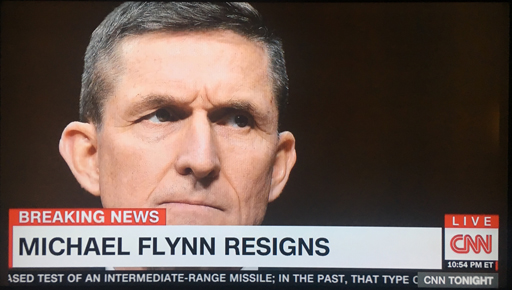 House Oversight Chairman Jason Chaffetz had requested documents related to President Donald Trump’s former national security adviser, but the White House now says it either doesn’t have the documents or is “unable to accommodate” the remaining docs.

President Trump promised to “drain the swamp” and yet Flynn was his choice for National Security Adviser. This goes to how sound President Trump’s judgement is on such appointments.

You have to wonder: Why can’t the White House “accommodate” the request?