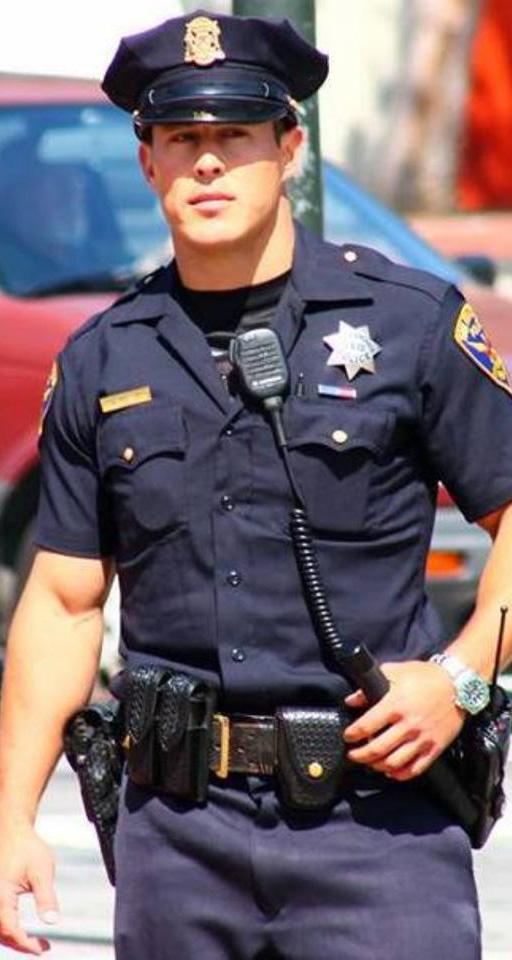 Sad to hear, and I should note we don’t have all the details. But the arrest was certainly not done without some certainty.

About 2:20 a.m., officers arrived to the intersection of Broadway and Montgomery Street and discovered two pedestrians who had been struck by a car, Andraychak said.

The car, a Dodge Charger, was left at the scene but the driver reportedly fled the scene.

The two pedestrians, both men in their 40s, were taken to the hospital with serious but not life threatening injuries, Andraychak said. The men were apparently crossing Broadway when they were struck by the vehicle that was traveling west on Broadway. 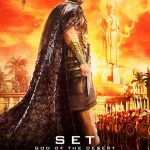 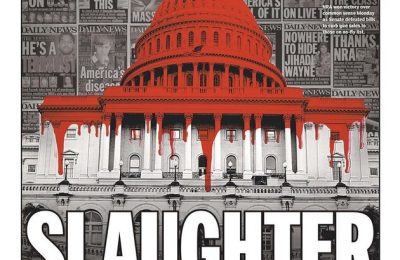 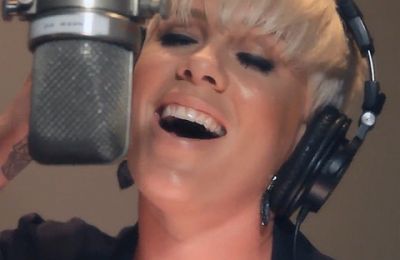 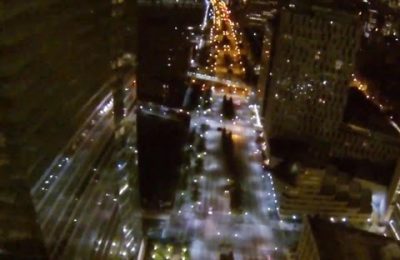 Jumping from the top of the WTC at 3am