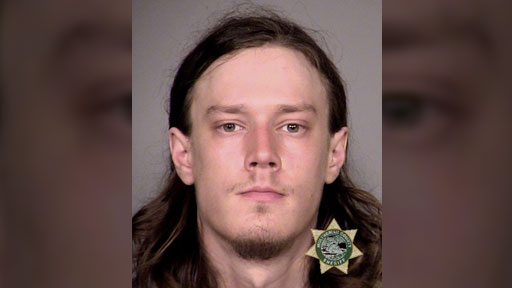 San Francisco police have arrested a man accused of slashing and nearly severing the hand of a gay man at a roller rink on March 29.

The alleged attack happened about 9:50pm outside the Church of 8 Wheels roller rink.

The accused, 30-year-old Leor Bergland, was reportedly hanging around the roller rink with a sword tucked in the back of his pants and wearing a red flannel shirt and red MAGA hat, the preferred head gear of Donald Trump supporters.

The San Francisco Chronicle reports the victim, 27-year-old Gabriel Gaucin, passed Bergland on the street and swatted the MAGA hat off his head.

Prosecutors wrote in court papers that Bergland “suddenly reached back, as if to punch the victim, but instead quickly brought his hand down, hold what the victim thought was an umbrella or nightstick.”

Instead, it was a sword which partially severed Gaucin’s hand. The victim was treated at San Francisco General Hospital where he had to undergo emergency hand surgery.

The MAGA hat is notable in reporting the story because hate crimes have surged since Donald Trump took office. The FBI has reported that hate crimes had their biggest increase since 9/11 in 2017.

And, as Miles reported, Bergland used anti-gay slurs during the attack.

Bergland told the arresting officers he was home at the time of the assault and challenged them saying, “What do you have on me? Nothing, cause I didn’t do it.”

He was charged with attempted murder, mayhem, and assault with a deadly weapon.

The Chronicle reports Bergland was “defiant” during his first appearance in court.

He didn’t enter a plea, but argued with Deputy Public Defender Eric Quandt, saying, “Why are you telling me to be quiet? You just basically implied that I did it.”

A spokesman for the district attorney’s office told the Chronicle, “No one has a right to strike someone with a sword because their hat was knocked off their head.”

But Quandt pointed out in court that Bergland didn’t instigate the incident.

“What the reports seem to suggest is that this defendant reacted to being either attacked, or a hat thrown off his head, or something along those lines,” said Quandt. 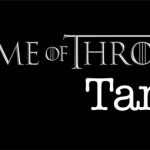 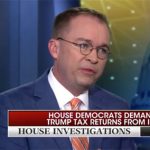 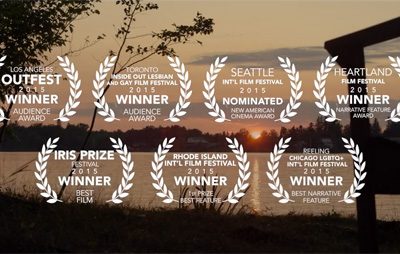 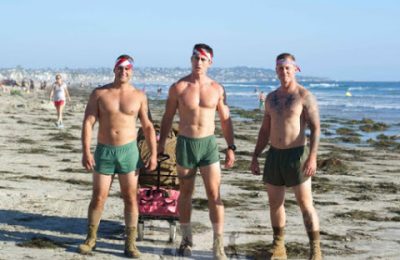 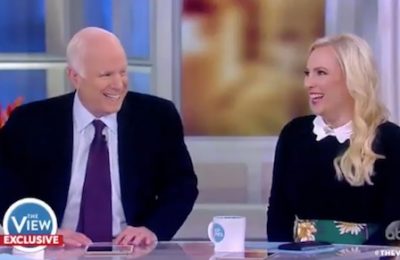 McCain On THE VIEW: “I’ve Faced Greater Challenges” Than Attacks By Donald Trump