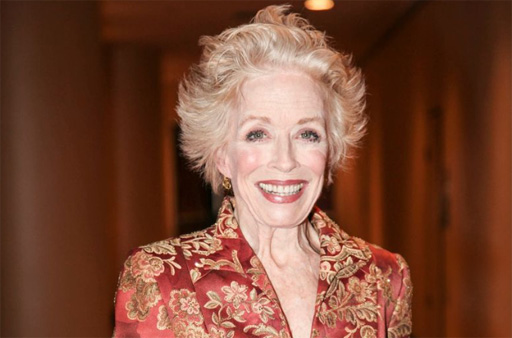 In an interview with WNYC,  actress and LGBT favorite Holland Taylor (Two and a Half Men, The L Word, The Practice) shared the news that she is in the first ever deeply committed relationship. And, it’s with a woman.

Discussing the issue she said she wasn’t “coming out” because she “lives out.”

Holland also says that the idea of marriage has come up with her current partner.

“Well, my relationship is with a woman, and I have not — given my generation it would not be something that would automatically occur to me. But she’s mentioned it because just from a spiritual point of view, from a heart point of view, as a — as a — as a deed that has a very rich symbolic gesture to it, it has its attraction. But it’s been a very casual conversation at this point. But it’s not — it would be a very private thing. I would not do that publicly. But as a symbol, as a pledge, as a plighting one’s troth I would see it — that it would be a wonderful thing to do.”

Holland declined to name her current partner, but did have this to say: “There’s a very big age difference between us which I’m sure shocks a lot of people, and it startles me. But you know, it’s not a statement original to me — I’ve heard it as a joke once in my past, but as they say, “If she dies, she dies.” 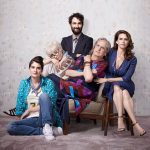 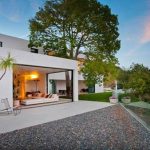 Joe Jonas Back On The Market With Swanky New Bachelor Pad 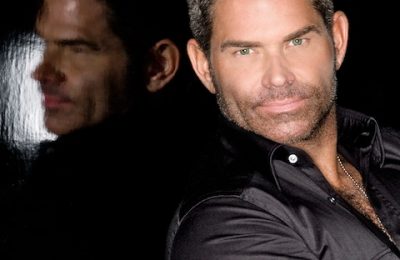 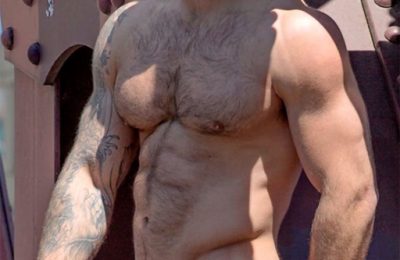 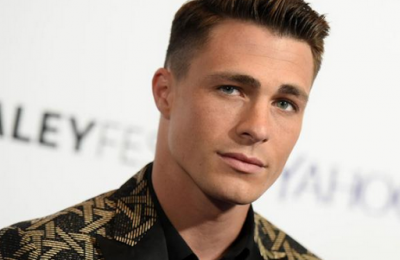