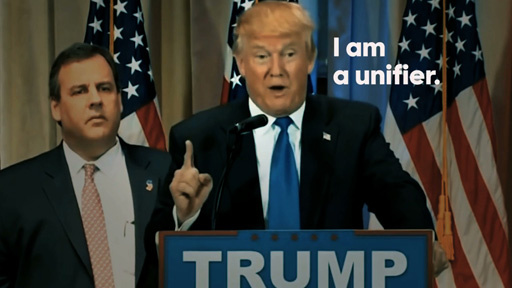 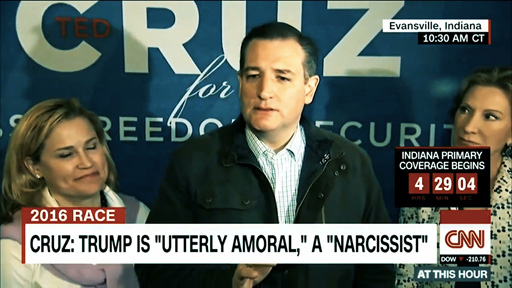 Oh yeah, Hillary Clinton was ready for this day. The day Donald Trump actually became the Republican nominee for president.

This ad practically wrote itself.

Using language straight out of not only The Donald’s mouth, but his primary season opponents, Mitt Romney calls Trump a misogynist, Marco Rubio claims he’s the most “vulgar person to ever aspire to the presidency,” and Jeb Bush says Trump needs therapy.

Just put this on repeat for the next six month.

“President Trump” is a dangerous proposition. 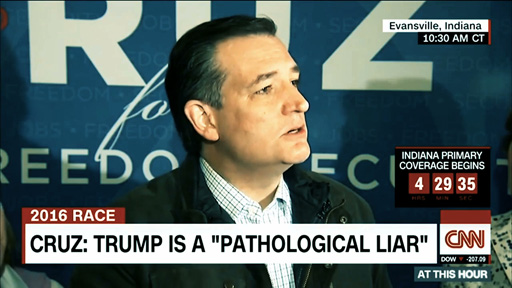 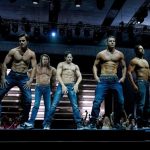 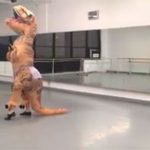 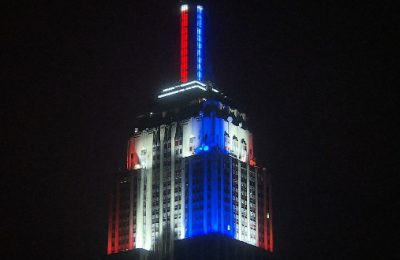 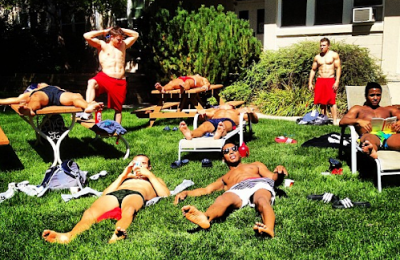 Shirtless US Gymnastic team gets some sunshine 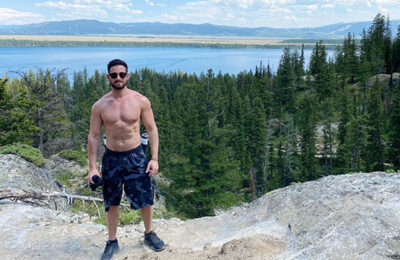