I got home last night from rehearsals here in Florida (where I’m staging Hello, Dolly!) in time to watch the end of the marathon 11 hour Benghazi hearing with former Secretary of State Hillary Clinton. The spectacle was, at times, incredible to behold as Hillary Clinton handled the badgering from Republican congress members with a lot of confidence and poise.

It would appear I’m not the only one who was impressed.

The Clinton campaign saw record fundraising last night in the hour immediately following the end of the hearings. The Hill reports:

Clinton’s director of communications, Jennifer Palmieri, told a gaggle of reporters after her boss’s speech to a Democratic National Committee women’s forum Friday morning that Clinton had her best hour of online fundraising during the entire campaign so far.

The record money poured in between 9 p.m. and 10 p.m. Thursday, just after the daylong hearing on the 2012 Benghazi attacks had ended, Palmieri said. “People were apparently paying attention and were moved by it [the Benghazi hearing],” Palmieri said, without specifying a dollar figure for the amount of money raised.

Asked whether the Clinton campaign team had been using the former secretary of State’s Benghazi testimony to solicit cash on Thursday night, Palmieri said it had not.

“We had, like, a hashtag ‘I’m with her’, and show you’re with her, show you’re staying with Hillary … but we didn’t ask for money.”

I have to say – as I’ve seen folks say all over the internet – the Repubs must be kicking themselves in the head. They were trying to hurt Hillary’s campaign and it seems the effect has been the exact opposite. 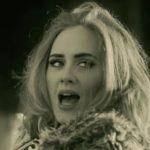 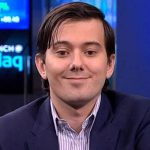 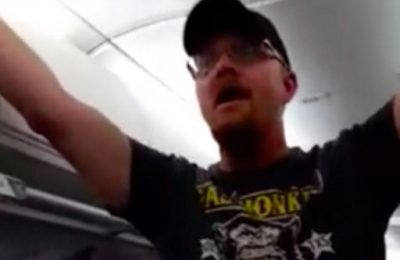 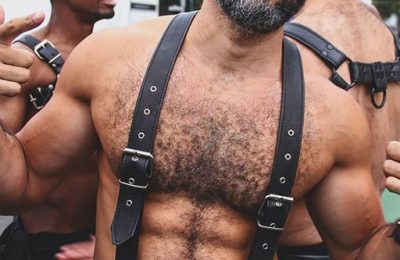 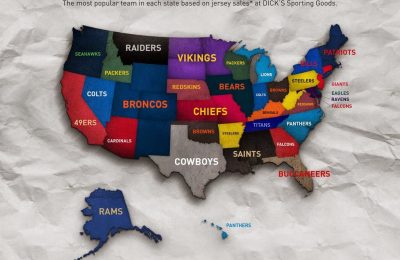 Which NFL Team Sells the Most Jerseys in Your State?