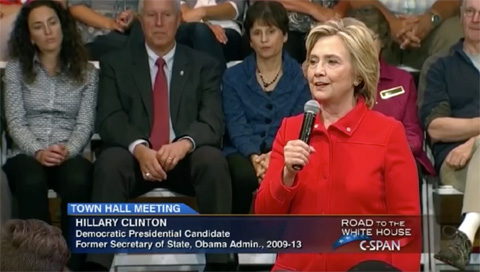 At a campaign stop at Keene State College in New Hampshire, Hillary Clinton was asked about how she sees her support for the LGBT community versus her competitors, and about her “evolution” on supporting same-sex marriage.

“Yes my views did evolve, and I think most people my age would say the same thing — there might be some exceptions.


“But largely because of my strong opposition to discrimination of any sort and my personal relationships with a lot of people over the years, I certainly concluded that marriage equality should be the law of the land, and I was thrilled when the Supreme Court made it the law of the land.”

Pointing out she was the first First Lady to march in a Gay Pride parade, she also spoke of  her relationship with The Human Rights Campaign (“they count on me”), and also mentioned that passage of The Equality Act saying it would be her “highest priority.” 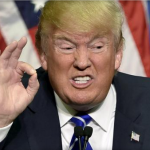 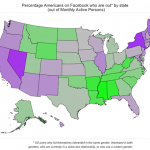 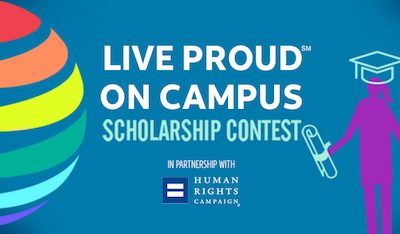 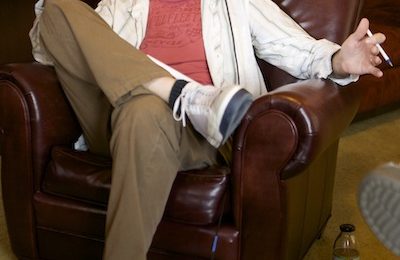 Adam Carolla rails against LGBT community, passes it off as “comedy”