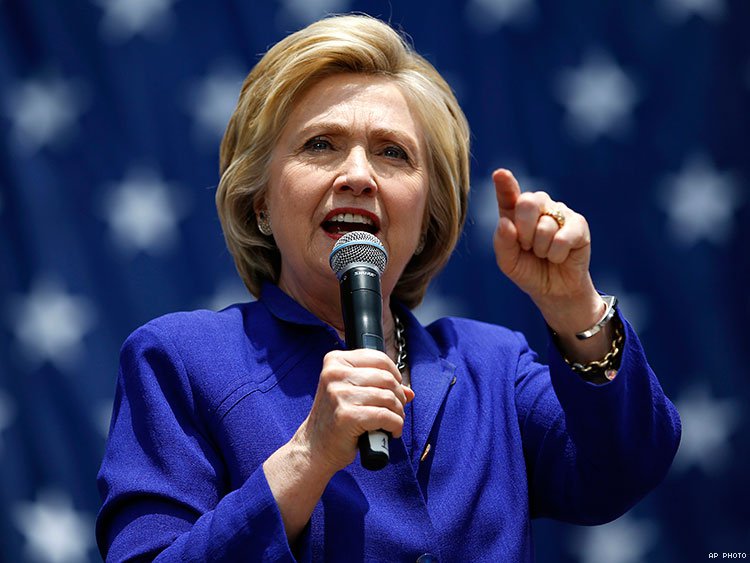 The Clinton campaign announced the shift in higher education policy is a result of private meetings with Sen. Bernie Sanders.

For months Clinton has promoted the idea of free community college plus “debt-free” policies which would help students shake off thousands in student loans. During the Democratic primary, she disagreed with the idea of free college for everyone saying, “I don’t think taxpayers should be paying to send Donald Trump’s kids to college.”

The announced policy would be phased in over five years starting with an initial threshold of $85,000 in household income, and expanding to those making less than $125,000 by 2021.