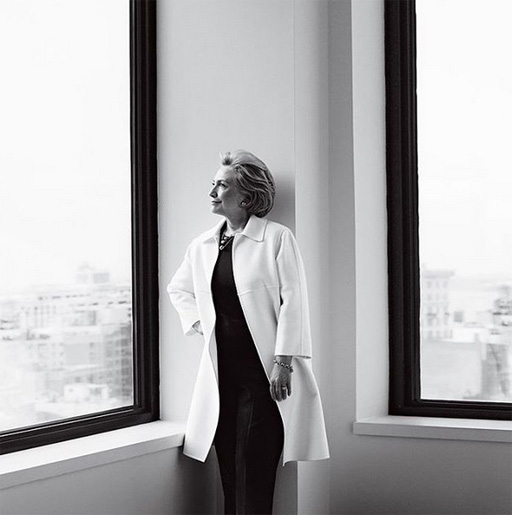 In spite of the fact that Donald Trump and the Republicans are in control of both houses of Congress and the White House, after 7 years of bluffing and puffing about “repeal and replacing” Obamacare, Team GOP has no healthcare plan ready to go. Nothing.

The past six months were the “honeymoon” and they’ve got zilch to show for it.

So, today, the GOP tried deflecting to others. Here’s a tweet where they called out Hillary Clinton (why her? she lost the election) asking where her plan was.

GOP admits to being out of ideas

Right here. Includes radical provisions like how not to kick 23 mil ppl off their coverage. Feel free to run w/it.https://t.co/jBMFBJpSP7 https://t.co/zZoA16Ym03

And the Twitterverse ate it up:

I will never forget how they critiqued you for being prepared, doing homework and research, and having an actual plan and policy.

You are a boss.