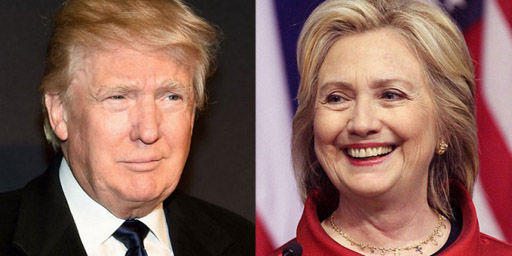 According to Donald Trump, he will be competitive in the general election against Hillary Clinton in their shared home state of New York.

The facts are bearing out a different narrative.

The latest Siena poll shows the former Secretary of State running ahead of Trump 57% vs 27%.