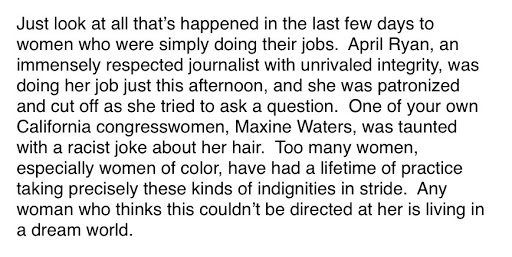 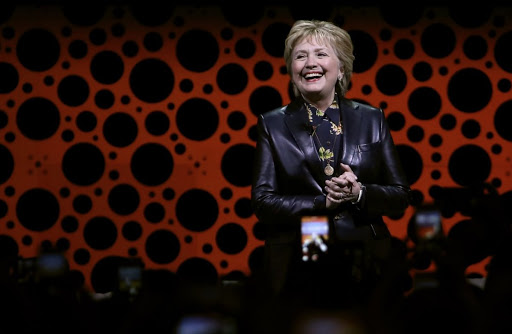 During her remarks, her most political since the election, she encouraged, “Resist, insist, persist and enlist.”

And can we talk about the fab leather blazer???