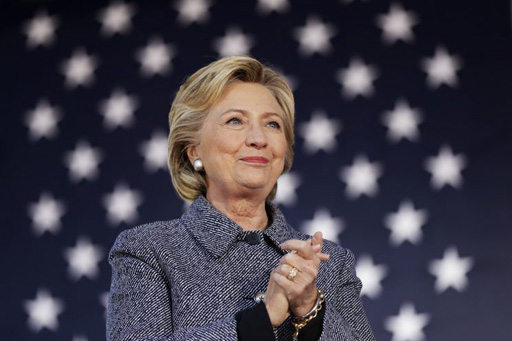 Hillary Clinton, speaking in Florida today, announced her plans for a program of national service in a direct outreach to millennials.

“National service has always been a bipartisan goal,” said Clinton.

The Democratic presidential candidate’s proposal called for the creation of a National Service Reserve with a target of five million people around the country, as well as tripling the size of AmeriCorps.

.@HillaryClinton on service: “National service has always been a bipartisan goal.” pic.twitter.com/2Jbly3yHCM