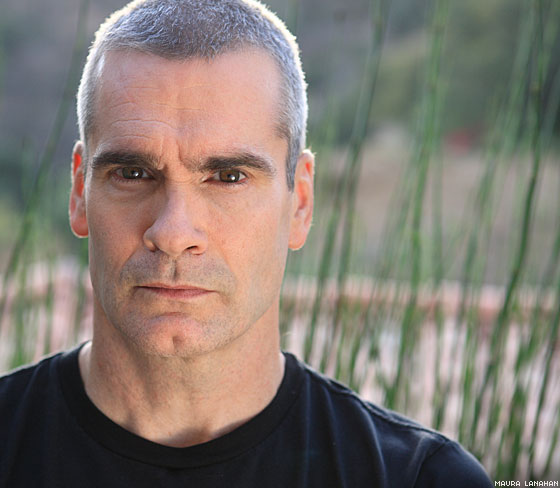 Music icon and smart as hell Henry Rollins had this to say regarding recent comments by homophobic stars of Duck Dynasty, which he calls “one of the shittiest shows ever put on television,” in his column for L.A. Weekly:

“A&E would be well advised to get while the getting’s good and quadruple down on the show’s popularity with a vast array of merchandise, like a DD limited-edition shotgun, camo covers for Bibles, strap-on beards, and at least one spinoff. You could call it … Duck Dynasty. A&E should do this before the show’s fans die of respiratory/circulatory complications, substance abuse or lung cancer.